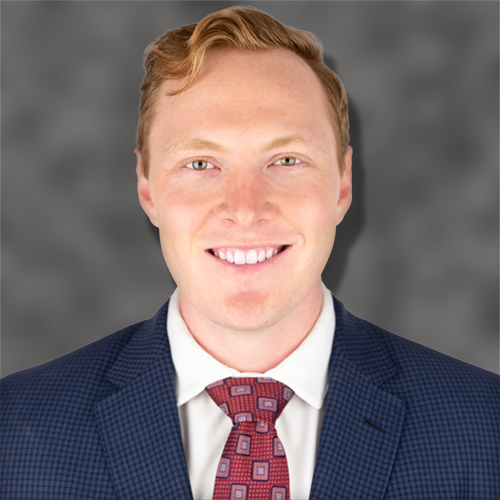 Landan is a Senior Vice President in the company’s Investment Sales Division, based in Austin. Landan specializes in the acquisition, disposition and advisory of single-tenant net lease (STNL) assets nationwide.

Landan previously worked at Avison Young, where he led the U.S. Capital Markets Net Lease Group in Texas, which featured a combined total of more than 90 years of net-lease specific industry experience with an aggregate track record of over $25 billion in real estate transactions. He began his career at Marcus & Millichap where he quickly became a top producer in his region, earning firm-wide recognition.

Landan graduated from Baylor University-Hankamer School of Business with a Bachelor of Business Administration in Finance.